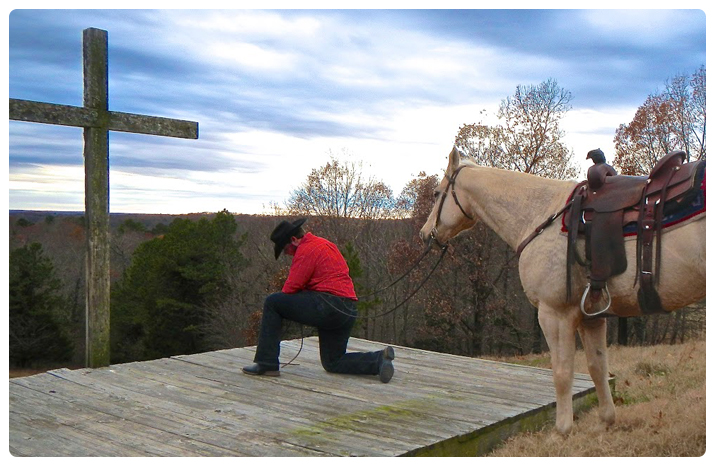 Story of Hope: A Mother’s Journey

In 2009, our lives were changed by an affair. It was ugly, raw, and it rocked our world. All  three of my children suffered, but my son, Jordan, took it the hardest. He was angry and bitter at his father for betraying our family. I asked Jordan not to hate him as we all make mistakes, but Jordan began to withdraw into video games. As time went on, he began a very toxic relationship. He quickly went from a fun, loving, caring kid into a self-destructive, emotionally unstable mess. His disrespect and anger turned towards me as I tried to parent alone.

I felt lost.  Many people around me suggested military school or boot camp stating, ‘You’re too soft, this will straighten him up.’ But I never felt that was the right thing to do. I knew Jordan was broken. He needed healing and love, not punishment.

After months of running away, drinking, sneaking out with his girlfriend, and fighting at school, I found myself at a crossroad. Feeling like the ultimate failure, I realized I wasn’t strong enough to help my own son. A friend of the family told me about Cookson Hills. I went online and filled out an application, still thinking they would tell me to be a parent and figure it out. A few days later, I received a phone call and they told me I did the right thing by reaching out; Jordan could benefit from their program. I was stunned. It took every last bit of strength to get my son there.

We visited the campus and my heart was torn. I wanted to help him, but how could I leave my son with strangers? How could others help him more than his own mother?  How could I not talk to him or see him for the first 30 days?

I almost backed out, but my sister wisely said, “Look at the men in our family; they have needed help and no one was brave enough to take a leap. You need to do this for him. Not for you. If you don’t, we’ll lose him forever. Do this because you love him. No one will think any less of you as a mother.” I knew what I needed to do.

On June 21, 2011, my son and I made the drive to Cookson Hills again. We were both terrified, but I was the adult and had to be strong. We sat in a waiting room where my eyes locked with a smiling face and I knew I was in the right place. I had no idea that down the road, this woman would become my son’s other “Mom” and would forever be a part of our family. I sat in a room with my son, a social worker, and houseparents for over six hours creating a plan for Jordan.  Meanwhile, he begged, pleaded and said everything “right,” so I would take him home. My heart was divided, so I took a break and cried out to God for help. I heard His gentle voice tell me it was okay and this is where he needed to be. I left Jordan there but carried home my brokenness and failure. I am forever grateful that I listened.

Thirty days later, I drove back to Cookson Hills expecting to be greeted by an angry young man who would hate me forever. Instead, I drove up to the biggest smile on Jordan’s face. I hadn’t seen that smile for nearly two years.

My son exclaimed, “I know God didn’t want me to get in all that trouble, but He allowed it so I could be put here. Mom, I found my passion, I love horses and everything we do here.” Jordan loved it so much he stayed by his own choice and graduated from Cookson Hills High School. He now works for Frito-Lay and is such a fun-loving, hard working man. I couldn’t believe the way God used Cookson Hills to restore our family.

Leaving Jordan was the hardest thing I have ever done in my life. If you are going through something similar, know that while it is heart-wrenching, God can do far more than we can comprehend. Trust that we all need help to fix the brokenness this world causes. While the outcome of each student is not guaranteed, Cookson Hills will exhaust every option to give them the best opportunity possible. My gratitude and thankfulness for Cookson Hills and the staff can never be fully expressed.

ABOUT THE AUTHOR — Tracy is originally from southern California, and enjoys exploring new places, reading, and laughing with her family and friends.