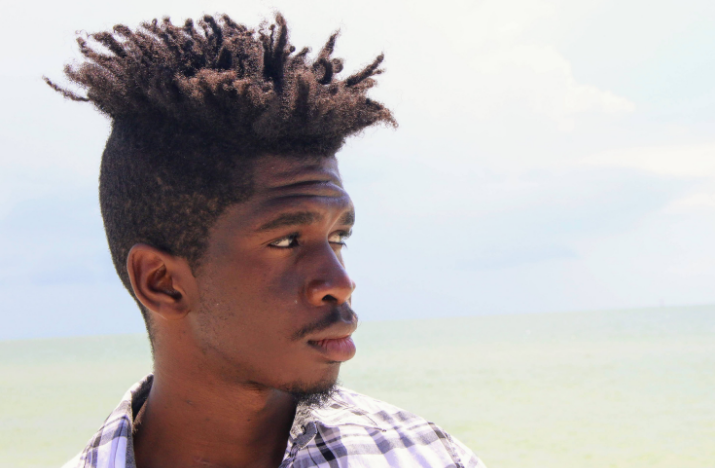 A future and a flame

My name is Eric, and I am originally from Uganda. My family and I came to the United States in 2015. A month before my 13th birthday, my dad told me that I would be going to school. The next thing I knew, I was being dropped off at Cookson Hills. When I first arrived, I hated it. It was in the middle of nowhere in the woods with people I had never met before. The worst part of all was when I heard, for the first time in my life, the word “rules.”

I disliked every bit of being here. The people were friendly, but I just wanted to leave and go back to the city. I tried to ask my dad to take me back but failed. I was in a house with the weirdest people I had ever met, and I had to call them family. We had all these rules and Christian music- both things I never knew existed before my time at Cookson Hills. I just wanted to be free of them and have my actual family back.

A CHANGE IN PERSPECTIVE

It wasn’t until I was around 15 years old that my perspective started to change. I realized that everything I was given was free; I was never charged for anything. Instead, I was given an allowance, given money for my good grades, and had a job on campus and got paid. I had people that loved me and only wanted what was best for me.

It wasn’t until that change in perspective that I started to appreciate everything that was being done for me. All those things that I didn’t even pay a dime for; free food, clothing from the donation center. And what amazes me, even more, was that it was completely reliant on donations, the kindness of people’s hearts, strangers I didn’t even know, and most I would never meet. Seeing that just changed my heart.

I was never the type to do anything for free, and I still struggle with that, but knowing that I am here and getting taken care of all because some people have kind and generous hearts in this universe… That just amazes me. I am being raised in a God-fearing household, learning values that will change the world one day because of these people!

I have definitely learned to be more appreciative of what Cookson Hills has done for me. Thanks to Cookson Hills and the people who support us, I’ve had a safe place to stay, meals in my belly, and the ability to know God better. I’ve also made some good long-lasting relationships, graduated high school, and been provided with a tech school opportunity which is giving me a career in electrical engineering. I have definitely been blessed with my time here. I am thankful to God that I came here and spent my teenage years discovering myself in a Godly environment. Now I have a future and the flame to do for others what has been done for me.

ABOUT THE AUTHOR — Eric 2021 Graduate was born in Uganda. He and his brother came to Cookson Hills from Los Angeles. He attended the local Vo-Tech school so he could pursue a career in electrical engineering. He enjoys videogames, music, and time with friends.