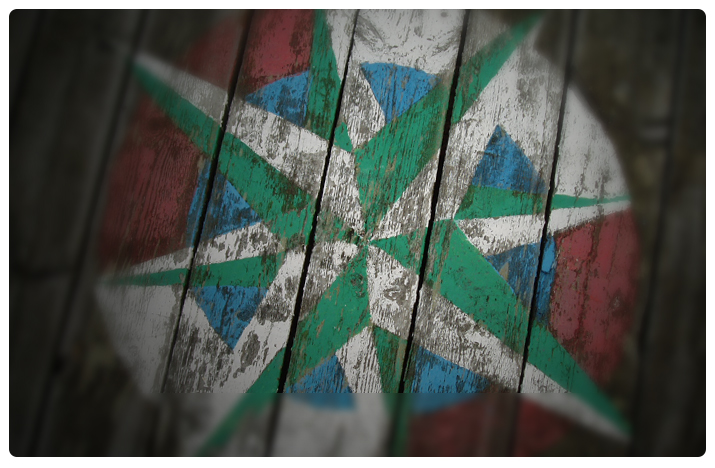 Austin’s life was headed in the wrong direction. Each morning, he went to school for a few hours and then left with a group of friends. They spent their spare time using drugs and having a few run-ins with the law. After a year in high school, he still had zero credits to show for it. That’s when Austin’s parents realized they needed some additional help.

Initially, Austin wasn’t very happy to be at Cookson Hills. He didn’t want help…he just wanted to live his own life. But gradually, his perspective began to change. It started with his decision to join the basketball team. In the past, he had tried to play basketball, but quickly realized that he wouldn’t get any game time when he wasn’t attending school. He quit after a few practices.

At Cookson Hills, he decided to give it a fresh start. He began playing on the junior varsity squad and focused on keeping up his grades in order to stay eligible. The basketball coach encouraged him forward, motivating him to work hard both on the court and in the classroom. Soon, Austin had the opportunity to demonstrate his hard work at a varsity game. The  game happened to be against a team in his hometown gym. His friends and family all arrived to cheer him on, and he had an excellent game. He led the team by scoring 14 points, including four three-pointers!

Moments like this can do a lot to build confidence in new skills. Austin has also been working on developing new coping skills and better social skills through his counseling sessions. And recently, he has been exploring his new interests in cooking and baking. His specialty? Fudge bars!

The next few years will be a mixture of challenge and learning as Austin works to make up his lost credits. He plans to be at Cookson Hills through high school graduation and then hopes to either go into the Navy or attend college to become an electrician.