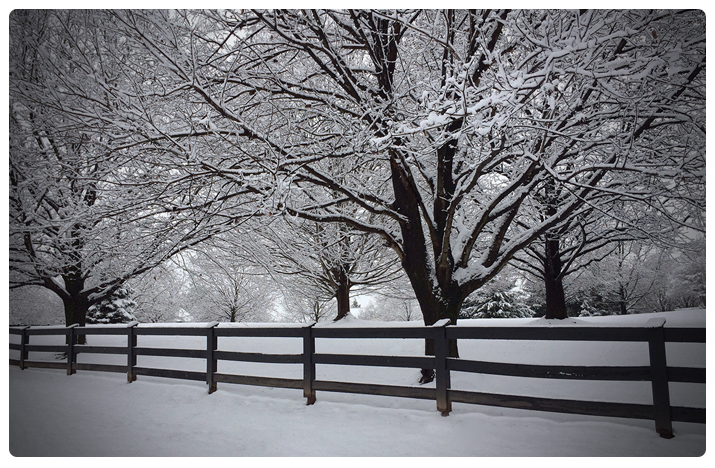 We Prayed for Snow

In Scripture, Joshua prayed to the Lord in front of all the people of Israel and the sun stood still.  Last night we prayed for snow.

Just twenty-six hours prior, we noticed that one of our daughters had left home unannounced with a boy.  She left through the window with a backpack and a plan.  She was fleeing home because she made a mistake, one  she didn’t believe could be remedied.  Now we stood in our living room holding hands as a family.

Worried about her whereabouts and her safety, we began to cry out to the Lord.  We began to pray for a miracle.  We had spent hours wondering and looking out windows, much like the Father in the story of the prodigal son, hoping she would come home.  She was still gone, so we prayed for snow.  We prayed that the Lord would cause something to happen that would cause her to want to come home.  Be it hunger, or cold, we were desperate for her to find a reason to come home.  We would offer grace.  We would welcome her.  We would have a party.  We just wanted her home.  We prayed for snow.

A few of our children wanted to talk on the front porch, so we did.  While we were talking, my other daughter noticed a shadow off in the distance.  What could it be?  She shouted out and the shadow stopped momentarily.  A split second later, the shadow took off running towards the woods.  We saw hope on feet.  We saw the boy running who had left with our daughter.  They were hiding near our home.  They were hungry, but most importantly they were okay!

Soon came surrender. They were brought back in. Our daughter was coming home!

As a Father, I know my children will make mistakes.  I know they will let me down and they may even feel like a failure.  But much like God the Father, I never want my children to believe that they couldn’t be forgiven or loved.  There is nothing that could cause me to love them less and certainly no mistake too big for grace.  More than anything, I want my children to know they can always come home.